Africa We Care started as a vision by Chukwuemeka Obiajunwa, PhD, who in 1998 was sent to Rwanda, Africa on a trade mission as an International Trade Consultant. He returned to Edmonton haunted by the naked and impoverished children and adults he saw in East Africa. He felt an overwhelming need to assist the people of Goma after the volcano eruption contaminated the water of Lake Kivu.

Obiajunwa, having managed the export of water purification units into areas such as the Middle East for many years, saw the opportunity to utilize his skills and knowledge to truly help the people of Goma, Eastern Congo. Obiajunwa’s interest in helping the people is not only born from these harsh experiences, but also of the fact that his place of birth and childhood is Nigeria.

In returning to Canada after his trade mission, Obiajunwa brought together a small group of Edmontonians and appealed for donations. The group identified the Great Lake region bounded by Congo, Burundi and Rwanda as the target area. This region is surrounded by mountains and rain forest. This area has been hard hit by wars, malnutrition, disease and death, while accommodation of refugees became the principal activity in the region. 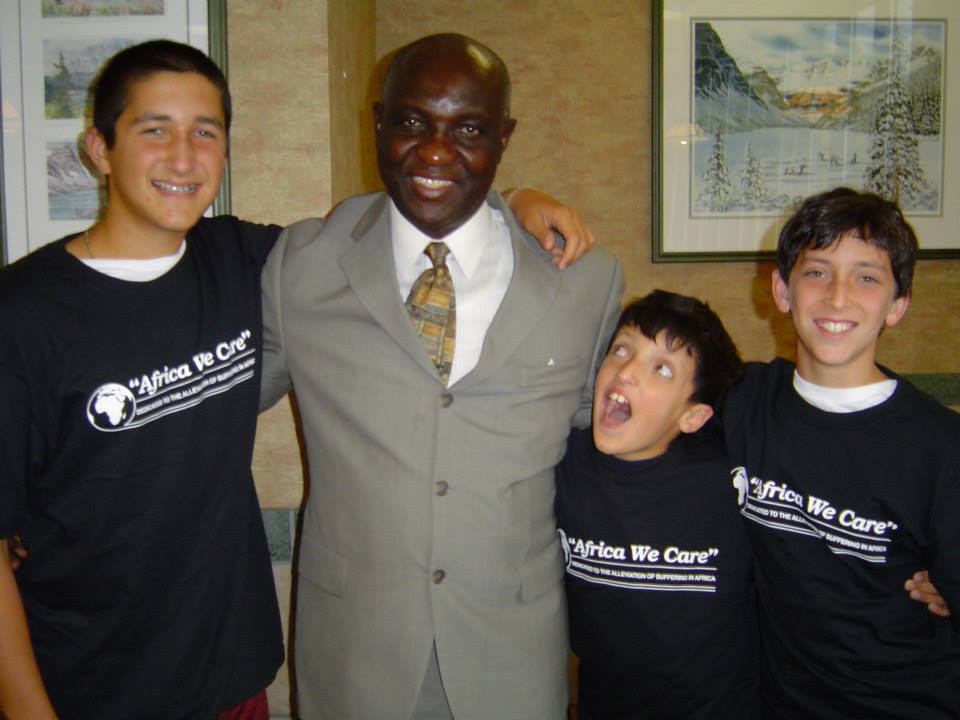